Daihatsu Tanto is a Daihatsu Japanese car. Refers to the category Kay-Karov. The name of the car comes from the Italian word “Tanto”, which means “a lot.” Released from 2003 to the present. The cars of the 3rd generation are collected at the plant in the village of Ruio.

The first generation of cars was produced from November 2003 to December 2007. Initially, the car was produced in the UA-L350S bodies (until June 2004), LA-L360S, TA-L350S. Since June 2004, the name of the body has changed; began to be produced in CBA-L350S and ABA-L360S bodies. Throughout the entire release of the first-generation cars, model supplements took place – 8 modifications were issued in various equipment.

The second generation of cars was produced from December 2007 to October 2013. During this period, 9 modifications were issued in various configurations. The sizes of the body remained the same. The classic left rear door was replaced with a moving with an electrical drive, while on the left side there is no central stand between the doors, which does not have other manufacturers on models of this class.

The engine volume on all modifications decreased by 1 cm³ and became 658 cm³. In some configurations, a variator began to install, instead of classical automatic transmission. The models of engines KF and KF-VE were installed on cars.

In addition to the base model, a Custom modification is presented, equipped with an aerodynamic body kit and black cabin.

In October 2013, the output of the third generation began. The third generation cars completely ceased to install classical automatic transmission, replacing them for variators. The rear right door was replaced with a sliding with an electric drive, thus both rear doors have become sliding. KF-VE models are installed on cars. 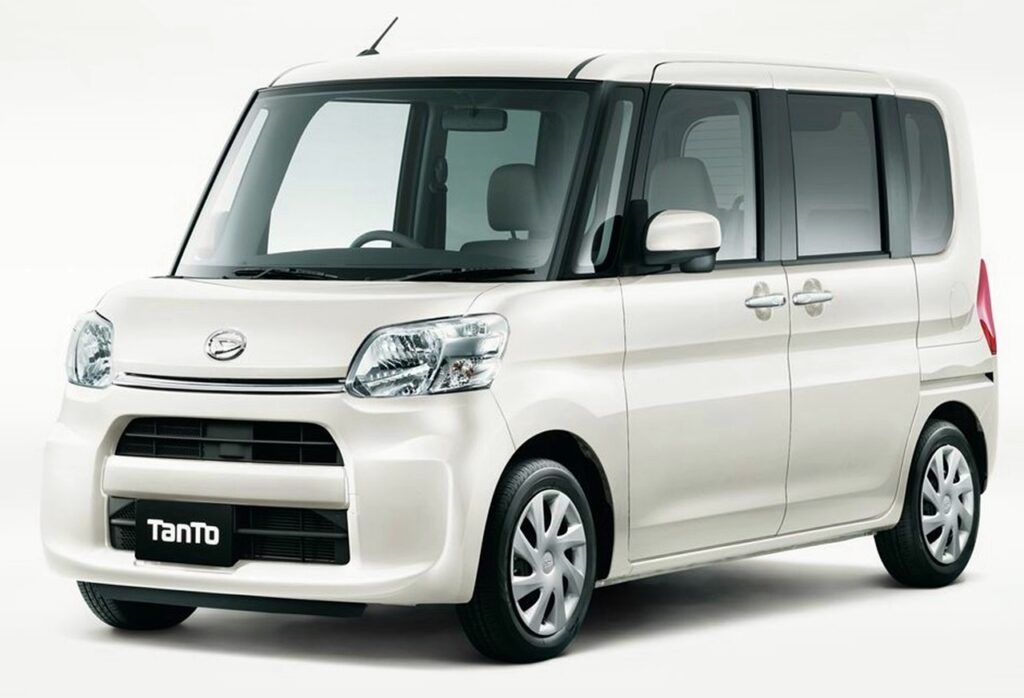