The BYD G3 is an extended version of the BYD F3 of the Chinese car manufacturer BYD Auto built from 2009 to 2014. From 2010, the vehicle was offered as a BYD G3R as a combination number.

He was presented as a step -rear limousine Formal 2009 in Jinan, Shandong and was delivered from October 2009. The slanted rear model followed at the Guangzhou Auto Show 2010 and was sold from 2011. In 2012, the vehicle of the vehicle was photographed with alleged facelift whether the changes were also implemented on series vehicles is uncertain. In South American markets, the slanted rear version was introduced as F3R in 2013.

In China there are traditionally multi -stage hierarchies, which are also reflected in the choice of car models. This means that even long versions are required of comparatively small models. Numerous European manufacturers also offer middle class models and upper middle class models in two length versions. BYD continued this with the G3 down. 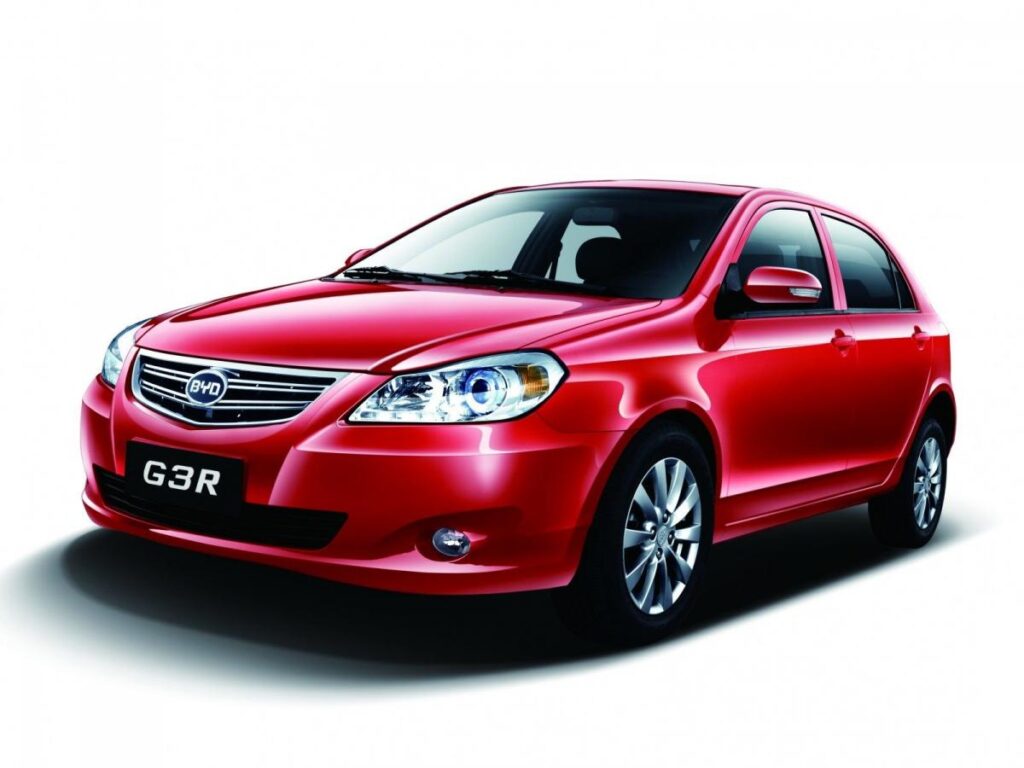