Production of the rear-wheel-drive BMW Z4 Roadster began at a plant in the USA, in the state of South Carolina, in 2002. The car became the successor to the Z3 model.

At the same time, in 2006, a version with a coupe body appeared, for which only 3.0 and 3.2-litre engines were intended, the latter for modifying the BMW Z4 M Coupe.

In total, until 2008, 198 thousand Z4s of the first generation were produced, and only 17 thousand of them had a closed body, the rest were roadsters. 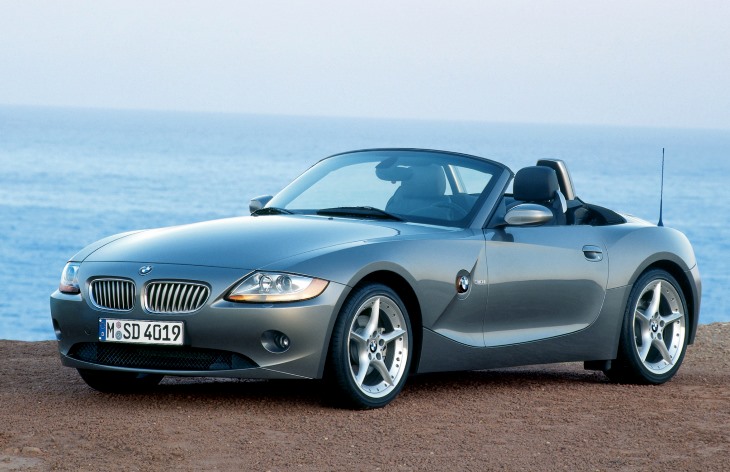