Here is a little history about BMW X4

The BMW X4 is a compact 4 (5)-door all-wheel-drive SUV-Coupé, or as the BMW manufacturer itself designates this model – a medium-size SAC (sports activity coupe).

The X4 model from the Bavarian automaker BMW is the second model in the SUV-Coupé series, it is also called the “younger brother” of the X6 (but nothing but appearance connects them). The car was designed on the basis of the X3 (base platform) just as the X6 was once designed on the BMW X5 platform.

The model was first demonstrated at the Shanghai Auto Show in 2013 as a concept car. Start of serial production and sales – April 2014. Manufactured at the BMW plant in Spartanburg (South Carolina, USA). X4 is equipped with 4- and 6-cylinder – three gasoline and three diesel engines.

There is a lot of X3 left in the interior, but there are also differences, such as in the drivers and rear seats. X4 is equipped with a radio, iDrive controller, central display, sports steering wheel, optionally available LED headlights, navigation system, projection display.

The BMW X4 is a luxury SUV that “dives” into corners while remaining stable. The X4 xDrive35i is considered the fastest car, thanks to an 8-speed automatic transmission and a 6-cylinder turbocharged engine with 300 hp. The suspension can be adjusted to 4 modes: Sport +, Sport, Comfort and Eco Pro. Along with the all-wheel-drive and side support tires, all 2016 BMW X4 models have been equipped with Bluetooth and USB functionality, which includes Mobile Office for the use of e-mail, correspondence and other functions of your car. Due to its sporty nature, the X4 is also equipped with steering petals to adjust the automatic transmission, which complements the Sport and Sport + mode. Other basic features include HD radio, rear parking sensors, and the xDrive35i model and Harman / Kardon surround sound system. 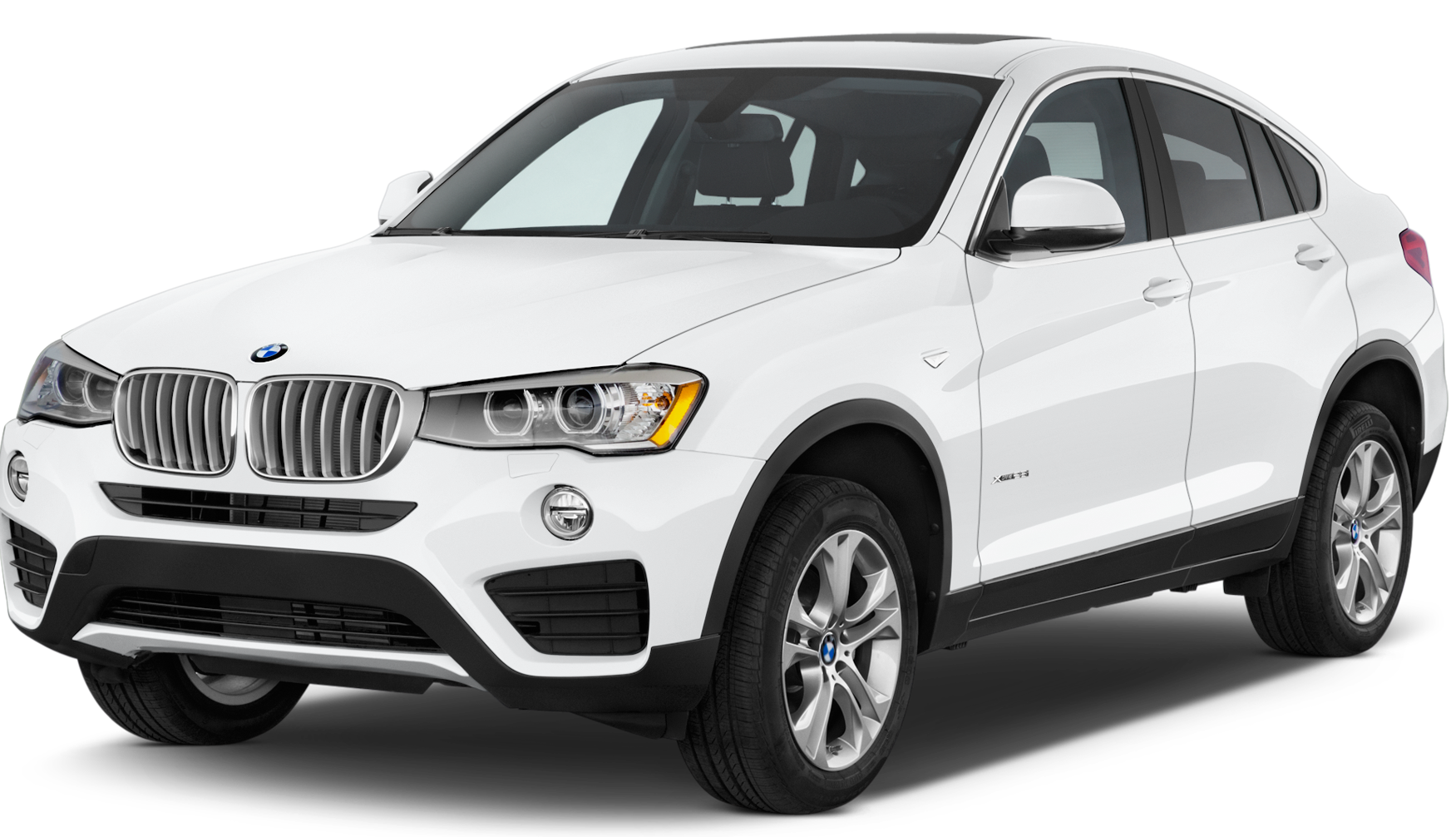