Guidelines for the operation and maintenance of BMW 6 Series cars.

Here is a little history of the BMW 6-Series

The BMW 6 Series is the designation of the BMW luxury coupe series from 1976.

On November 18, 2010, BMW officially introduced the 6 Series Convertible (factory index F12), which replaced the BMW E64. The car went on sale in Germany in March 2011. The car was presented at NAIAS 2011 in Detroit.

The fourth-generation BMW 6 Series with the G32 index was presented at the Frankfurt Motor Show in September 2017. The production model will debut in 2018 with the factory index G29. Unlike previous generations, the car is made in a liftback body and is called the BMW 6 Gran Turismo. The model is built on the platform “35up” (CLAR) and is offered with rear or all-wheel drive xDrive. 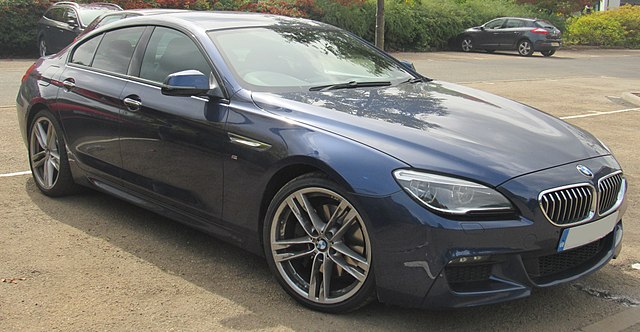